If you have read part 2 of this series, you are probably disappointed to find out, or already knew, silencers are not as quiet as they are portrayed in the movies. The most quiet silencers on the market today will bring the sound of a subsonic 22lr pistol down to about 100-110 decibels. That’s as loud as a lawn mower or a car horn. Larger calibers up to a 308 can be suppressed to 130 decibels, about the sound of a jack hammer. It doesn’t seem very quiet at all. It seems pointless, until you consider how loud gun shots really are. Here are some reasons silencers are useful. (Although there are many tactical and military applications for the silencer, this discussion will center around civilian applications.)

Hearing Protection: The lower end of discomfort in hearing begins at 120 decibels, and pain begins at 130 decibels. A 22lr rifle is 140 decibels. Your eardrums will burst at 160 decibels (if constantly exposed). A Glock 19 shot is 162 decibels, and an AR-15 is 165 decibles. With silencers you can reduce the noise by 30 decibels on the average, and decrease the risk of permanent hearing damage. Silencers protect your hearing from long term, and short term hearing damage. Yes you can just as easily use ear muffs, and ear plugs. But they are not very fun to wear in 108 degree heat, and they decrease the ability to communicate with other shooters. (Yes, electronic muffs solve this problem, but they don’t solve the heat problem, operate on batteries which can run out, and they are uncomfortable to wear.) 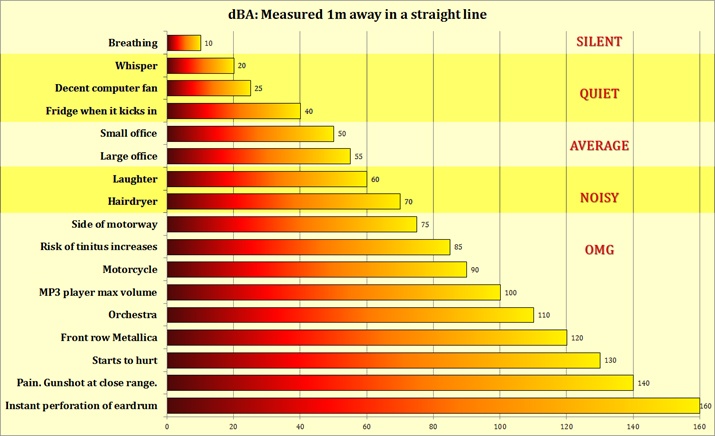 Hunting: If you’re a hunter, you know one shot will alert game, predators, and fellow hunters for miles around. Do people hunt without suppressors? Yes, the overwhelming majority of hunters in the US hunt without silencers . However, some countries in Europe require hunters to use silencers when hunting. This reduces the annoying sounds of gun shots for people in the surrounding areas, and helps to keep game from scattering. It may surprise you to know that silencers are prevalent in Europe, and are less regulated than the firearms themselves. There has not been a mass amount of silencer related crimes in Europe that I’m aware of. 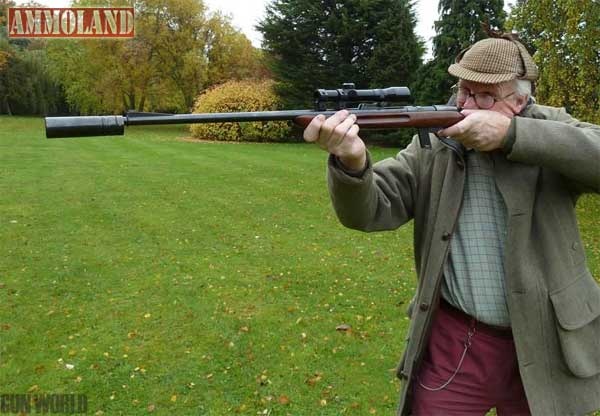 Hiding Flash Signature: Guns produce muzzle flash when fired. Most folks will not notice this during day light shooting. But a lot of hunting, and self defense situations happen during low light conditions. When shooting in low light conditions, the muzzle flash can cause temporary (albeit for a very short duration) blindness. This can alert game, and assailants to your position, and make it difficult for you to effectively deliver fast and accurate follow up shots. The silencer captures the burning gas and flames, and eliminates most of the flames by the time the cooler propellant gas escape the silencer. Here are samples of muzzle flashes in low light conditions.

This is the muzzle flash contained by a silencer.

As you can see the flame coming out of the barrel is captured within the silencer, and only gas is escaping the barrel behind the bullet. By doing so, the silencer protects your eyes, which have adapted to low light conditions, from experiencing temporary blindness. This is crucial in both self defense and hunting. One shot, one kill is an event seldom experienced by the average shooter or hunter. Follow up shots are crucial in both circumstances, as is position concealment.

Training Aid: Silencers help reduce felt recoil and muzzle flip by having adding weight to the end of the barrel. This acts as a counter balance to the muzzle, and mitigates muzzle rise when the bullet exits the barrel. In reducing muzzle flash, and noise, it makes shooting a much more pleasant experience. New shooters are often intimidated by the noise, muzzle blast and recoil of a firearm when taking their first shots. This leads to them compensating for the expected discomfort by developing a “flinch”. Silencers aid in alleviating all of the above, especially when paired with a soft shooting caliber like a 22LR. 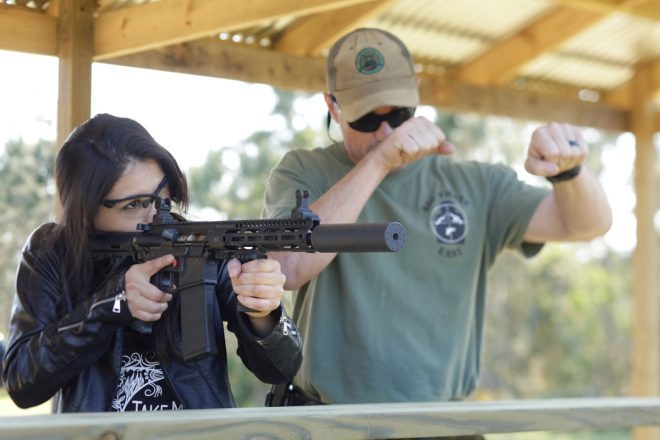 Fun and Cool Looking: As you can see there are some very legitimate reasons for the use of silencers. None of them having to do with committing nefarious and illegal acts. Just like everything else related to guns, silencers are demonized as weapons of assassins. In reality, most people want to own a silencer for the fun and cool factor. Because they are a regulated item, they are less common to the average shooter, and thus more desirable. I can not think of one crime in the news which a silencer has been associated with. It’s not difficult to improvise a suppressor, yet we have not seen a “silencer crime wave”. The truth of the matter is a lot of people want silencers for nothing else but the cool and fun factor. They dress up a gun, and make it more fun and pleasant to shoot. 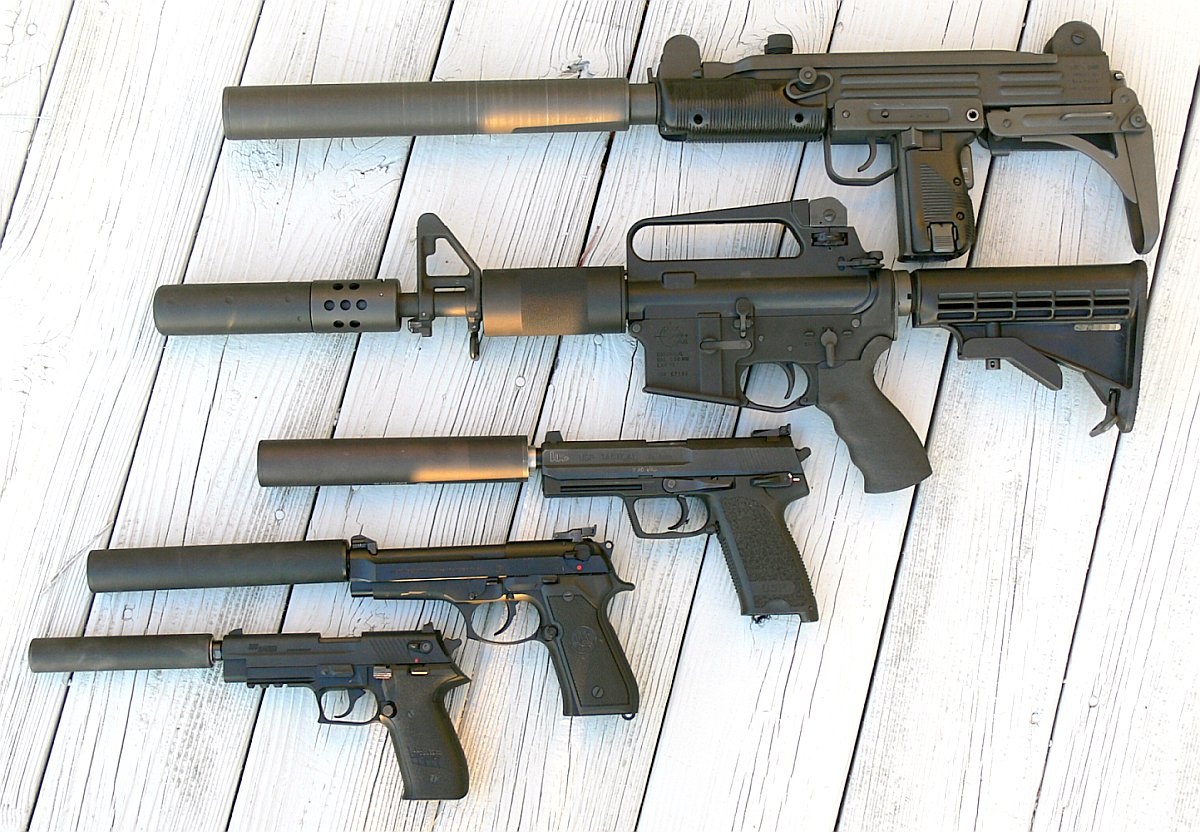 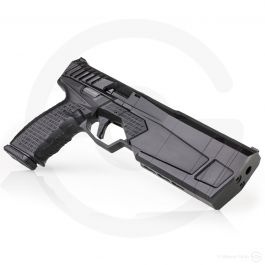 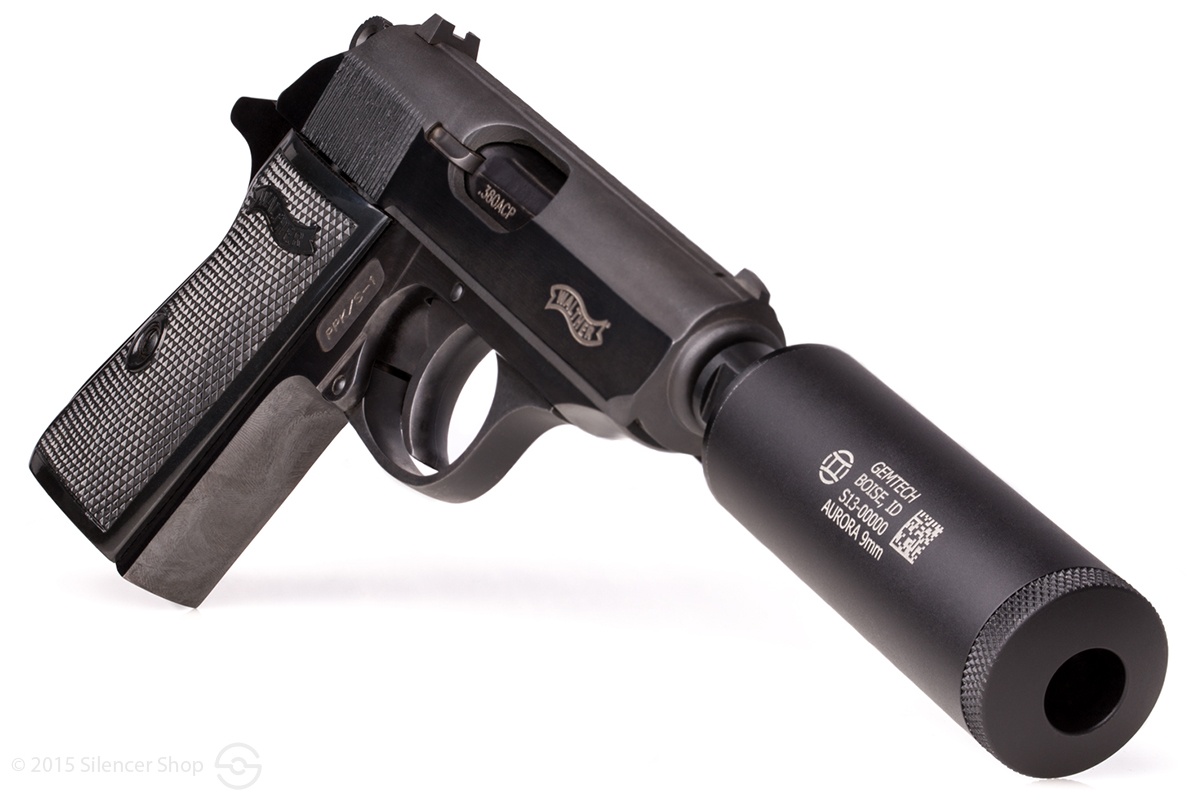 Now that you know what a silencer is, how it works, what it can really do, and what the applications are, maybe you want one? Is it even legal? The next discussion with deal with the legalities of the silencer, and how you can take one home with you for your very own.