When I was in my freshman year in college Miami Vice made its debut. My dad and I watched the pilot episode together, and we would go on to watch most of that series together when I was able to get home from college. I would watch the original broadcast on Friday, and come home and watch it with my dad that weekend. He had every episode taped on VHS. Those were some of the best times in my life. Over the years, the tapes were lost in time just like anything else.

Also lost in time was the gun that Sonny Crockett used as his primary firearm. On the original pilot episode, Crockett carried a SIG P220. However, the glitz and glamour of the show demanded that Crockett carry the latest and greatest. Hence, the ill fated Bren 10. The gun that never was. Long story short (you can read and watch the Forgotten Weapons episode on the provided links at the bottom if you want the full history), Dornaus and Dixon were the makers of the Bren 10, and they were not great businessmen. The one good thing they did do was enlist the help of Col. Jeff Cooper in helping them develop the gun. Unfortunately, their funding fell apart and the company went bankrupt.

The guns Crockett actually used on the show were hand built by Tom Dornaus himself to only fire 45ACP blanks. They were custom finished in hard chrome so they would show better under filming conditions. After the company went bankrupt, the producers of Miami Vice would not use a discontinued gun(possibly for insurance liability purposes), they switched to a Smith and Wesson 645.

The Bren 10 was only used for the first season as best I can tell. Like all shooting stars, the Bren 10 came and went in a brilliant flash. One moment being the pinacle of cool, excess and opulence of the height of glitz and glamour of the 80s, to bankrupt and discarded. In the best and worst of ways, the Bren 10 epitomized the form and fashion over function culture of the 80s. Inconically superficial in every way to mimic the trends of the time. It faded away like the pastel landscapes disappearing on the TV screen at the end of an episode of the show that gave it life.

The Bren 10 is like every beautiful girl I ever fell in lust with. I miss her for all things I wanted her to be, but I would be miserable with her for all the things she really is. There is a romance connected with guns. We refer to guns in the female form. I’m sure some woman, with a sharper razor fade than a USMC drill instructor, somewhere is bemoaning my toxic masculinity, but political correctness be damned, the Bren 10 is a smoking hot blonde with a perfect rack, and a caboose that tastes like vanilla strawberry bubble gum, and all the pain and heartache that comes with her. Here’s to Sonny Crockett, the Bren 10, and all the great times I shared with my dad. Miss you and love pops. This article is for you. Find those tapes old man, we’ll watch them again when I catch up with you. Until then, here’s to taking a walk down memory lane. 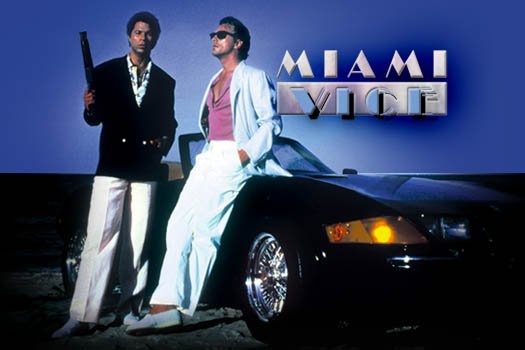 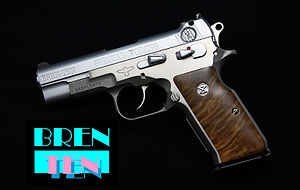 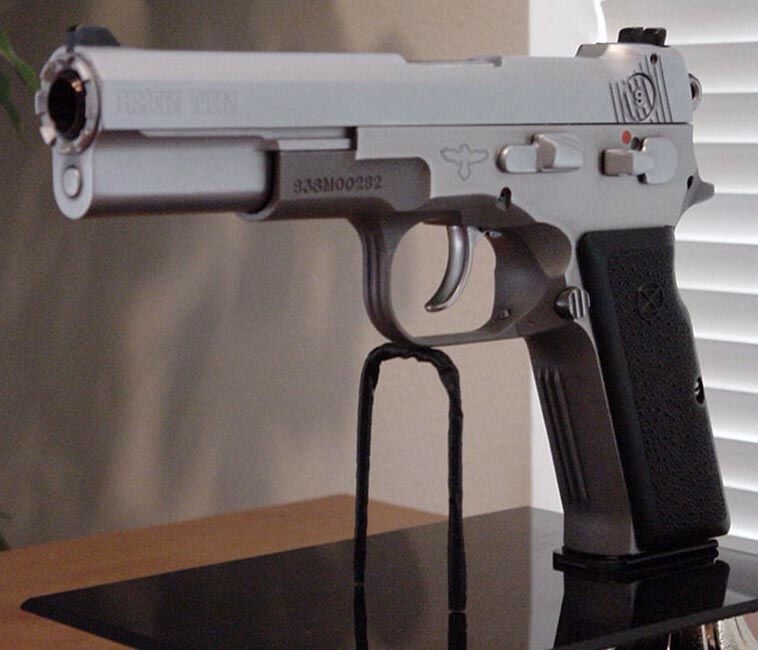 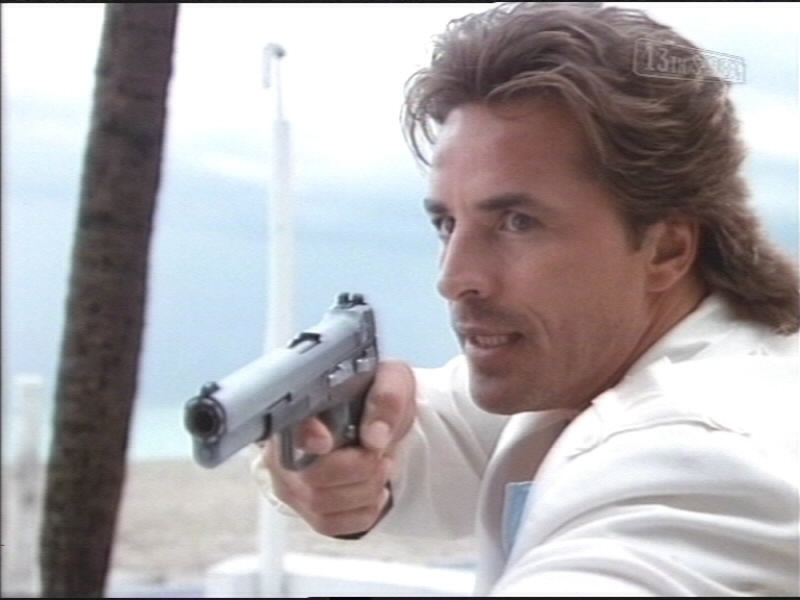 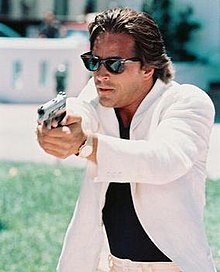 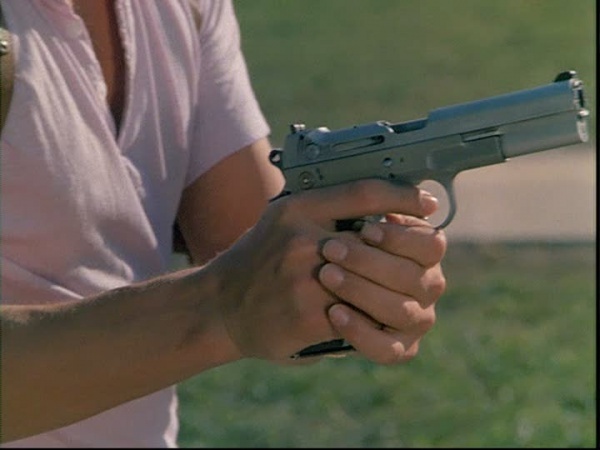 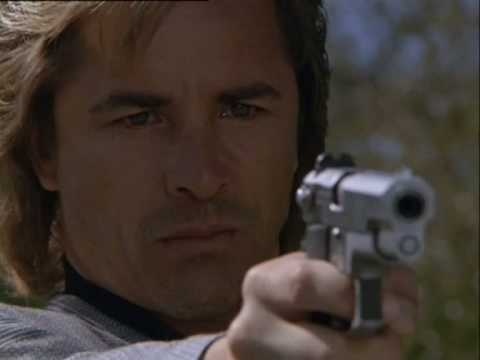 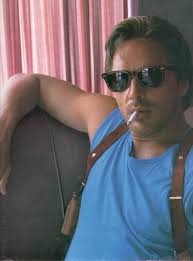 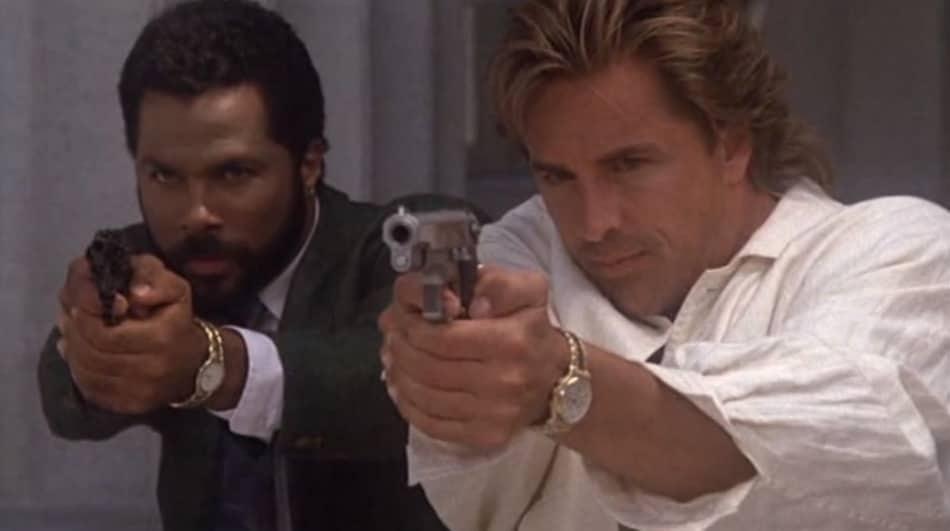 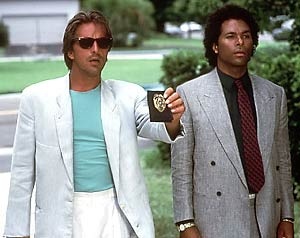 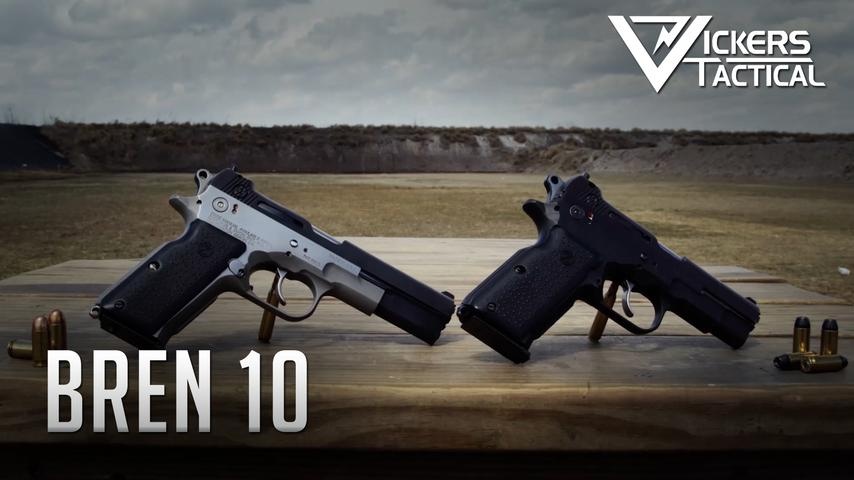