Don’t look now but revolvers are making a steady come back. I can understand why. The Market is flooded with polymer guns. Gucci Glocks abound, HK and SIG have a multitude of varieties on their striker fire polymer frame pistols. The latest craze in EDC is the single stack slim line semi autos. 1911 makers like Kimber are turning out micro 1911s. How crazy is the market? So much so that even Mossberg jumped in. A company who hasn’t had a pistol in their product line in decades jumped on the single stack EDC train.

As with all things, there is a point of diminishing returns. In sliming down the double stack polymer pistols, and shrinking them to aid in conceal ability, gun makers have reduced the advantage of larger capacity over their revolver counterparts. Would you rather have 6 rounds of 357, or 6 plus one rounds of 9mm? Thus the rebirth of the revolvers.

Easier to learn to use for new comers, and more punch for the old school die hards. No heavy slide to rack, and easier for the arthritic sufferers to load, what’s not to love. Toss in a little nostalgia, and you can see why more revolvers are popping onto shelves. I have been smitten by model 19 since Eddie Murphy showed its sexy outline in 48Hrs. 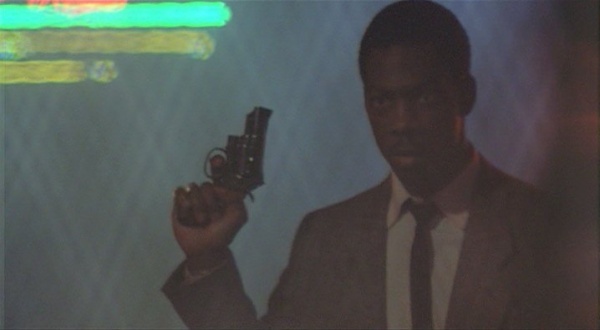 For this who share the same love of the old, Smith&Wesson has reintroduced their latest incarnation of the classic Model 19. 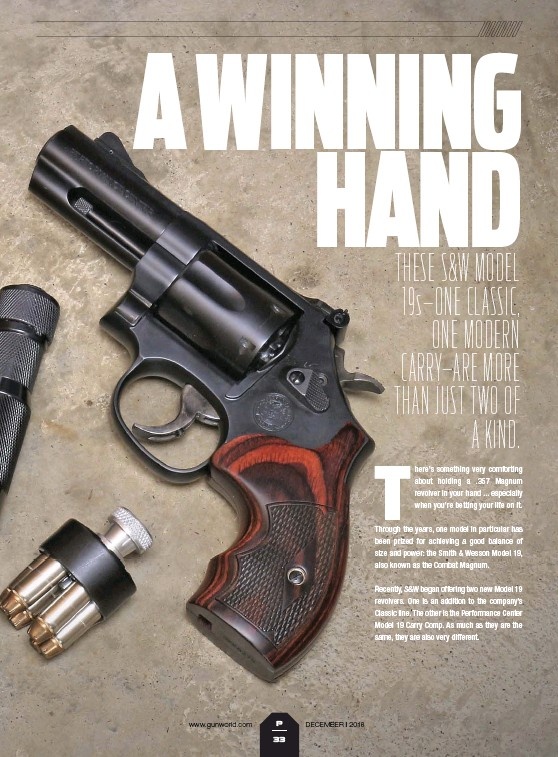 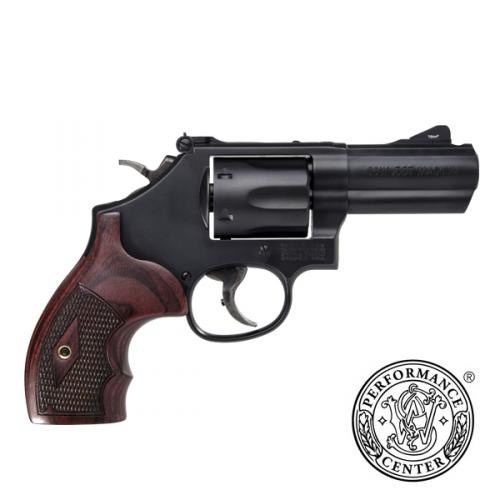 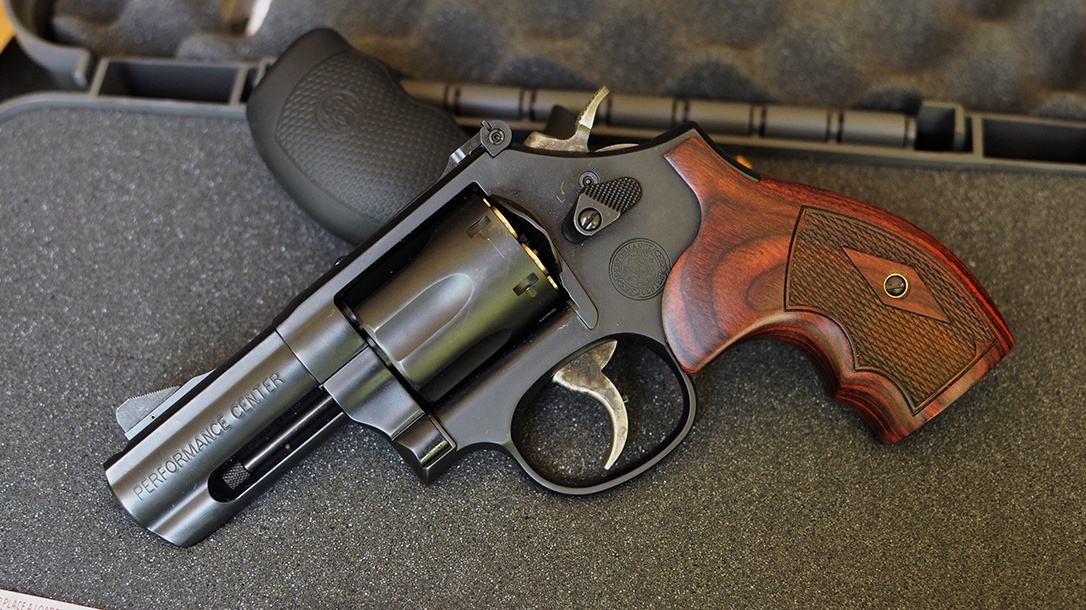