Guns have been called the “Barbie Dolls” for enthusiasts. It has been increasingly popular to “accessorize” or modify guns to suit personal tastes in the past decade or so. A person can paint, add lights, lasers, optics, illuminated sights, graphics, grip panels, lighter triggers, and the list goes on. Most modifications, or “mods”, are done for 2 primary reasons, looks and performance. I’m as guilty of anyone for modifying my guns. But there is a big debate in the gun community about the possible negative consequences should you ever have to use a modified gun in a shooting.

There are two school of thought. The first states keep your home defense, and carry guns completely stock. This video by a firearms attorney gives some advice regarding customization of firearms.

The counter point to this opinion is that the prosecution is only going to look at whether your case has a good chance of getting a guilty verdict. This would have to do more with whether the evidence is concrete that you did something illegal, with malice, or with negligence. Unless you made an illegal modification to your firearms, it’s about prosecuting you, and not your gun. This video illustrates that belief.

You can come to your own conclusions about which way you want to go. Personally, having done some research, and just recognizing the current mindset of the general public regarding gun owners and guns in general, I ,now more than ever, believe self defense guns and carry guns should be completely stock. ***Obviously if the SHTF, and there is no rule of law, it doesn’t matter. In that situation, the optics of carrying a heavily modified weapon is secondary to your survival.***

This is a complex topic, and this article is part one of a three part discussion to get you thinking about what you have on your gun. There is no right or wrong opinion because there hasn’t been enough real world case history to substantiate the theory one way or another. I will present the actual modifications in future discussions. In the meanwhile, give some thought about how you have modified your own home defense and carry guns. Do they increase your performance and safety? Or are they just there for looks? Next up… the actual modifications themselves on part 2. 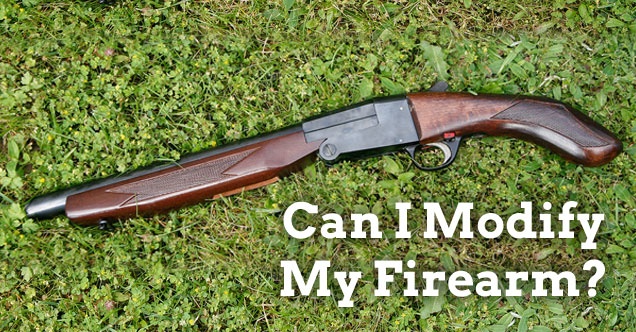 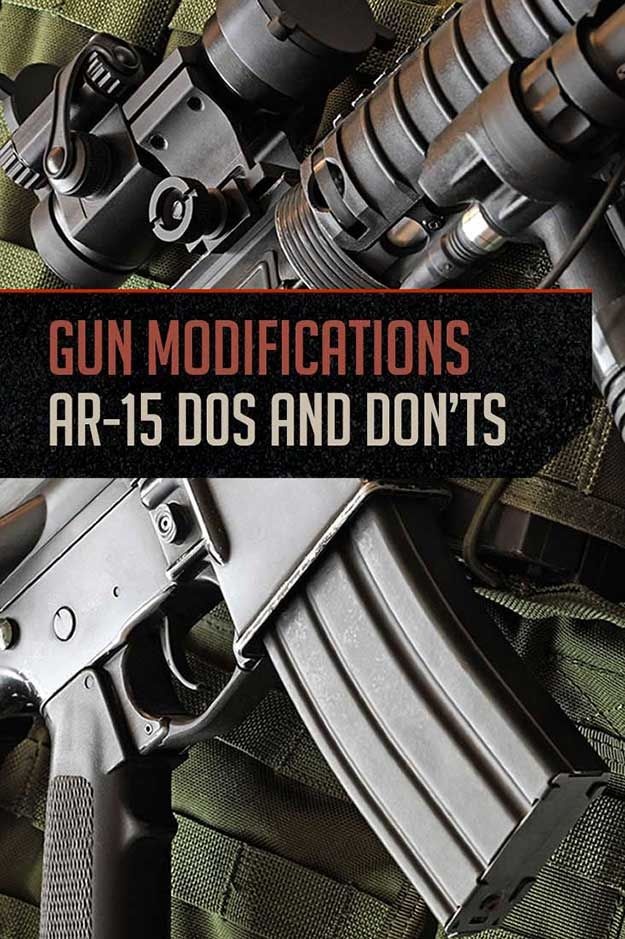 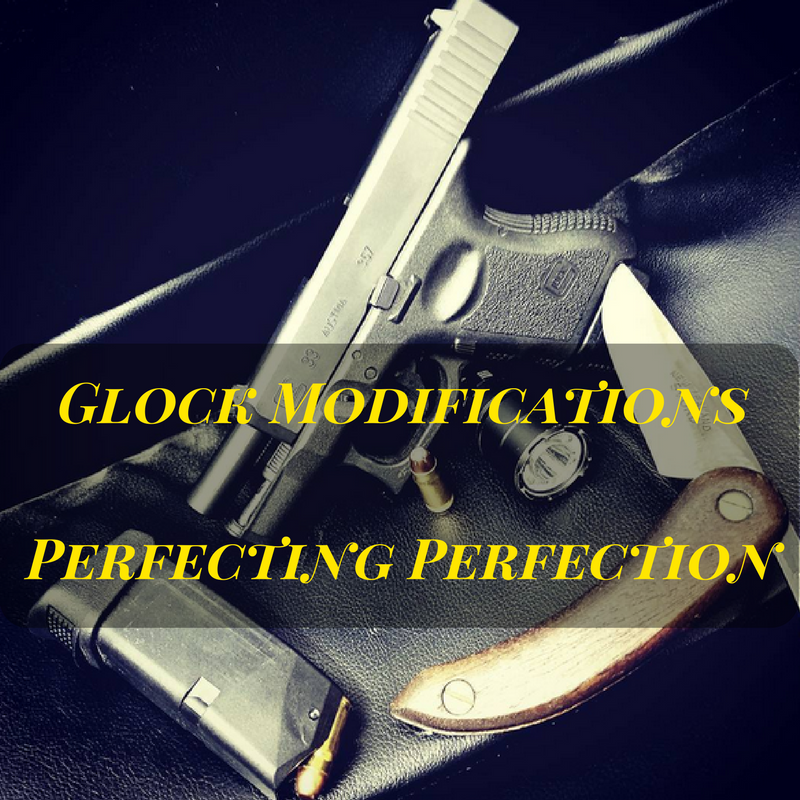 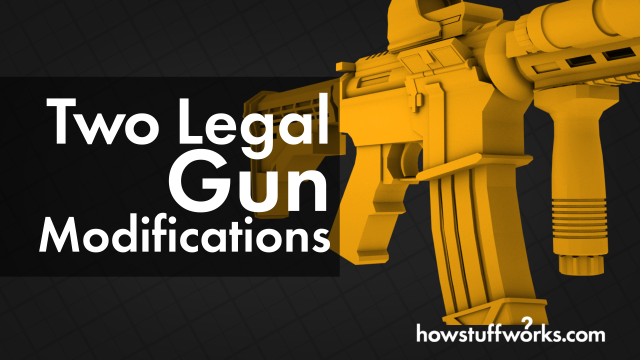 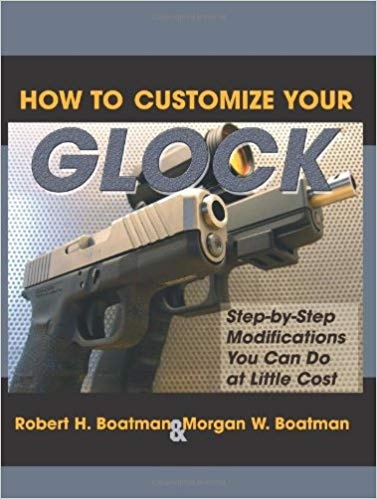