In today’s society, individualism is the rule of the day. Anything that can be owned, can be customized to a specific person’s taste. From cars to tattoos, it seems you are who you “appear” to be to the world. Considering that “never judge a book by its cover” is a saying that has been around longer than I have been alive. It’s no modern trend. It’s human nature. Human beings are visual. We assess friend or foe by sight more than any other of our senses. Seeing, indeed, is believing to the average guy or gal. Knowing that, let’s explore how a “jury of your peers” may assess you, and the gun you used in a self defense shooting.

Last year, a citizen journalist was in Portland Oregon covering a Black Lives Matter protest. At some point during his coverage, a group of people cursed at him and advanced towards him with sticks and called him a racist. He felt his life was in danger, and he drew his gun. He was subsequently arrested, and is now on trial for brandishing his weapon amongst a list of other felonies. He has a concealed license to carry. The jury selection process revealed these interesting results:

During jury selection Monday for Michael Aaron Strickland’s trial, at least 10 out of about 30 Multnomah County residents called for jury duty said it’s not smart to ever carry a concealed handgun in public even though the law allows it.

One woman said even if someone tried to rob her at an ATM, she wouldn’t pull out a gun in response because it would only escalate the situation.

You’re probably thinking, no big deal, that’s just some soccer mom in a liberal city. Surely they had gun owners amongst the potential jurist. Those gun owners would probably not be as anti gun as the aforementioned woman. Let’s hear what hunters amongst the prospective jurors had to say:

Even a few hunters in the group said they only take their guns out for hunting trips, then lock them at home, where they belong.

“I have pretty strong feelings about the type of person who would want to carry a gun around for personal protection,” said one hunter.

“I’m an advocate of guns,” said another hunter. “I like guns, actually. But I think most people, if they have the proper training, they should know when to and when not to pull them out.”
(Here’s the link if you want to read the entire article. https://www.oregonlive.com/…

The article also made it a point to mention he had 6 loaded magazines totaling over 120 rounds of ammunition. (Remember what I said about high capacity magazines for self defense in yesterday’s article?). This is what you may potentially be facing in a jury if you shoot someone in a self defense situation. Keep that in mind as I present some modifications that are currently trending:
The Punisher Treatment/Skulls 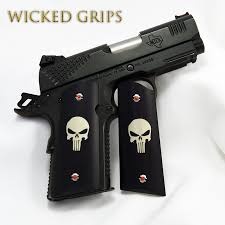 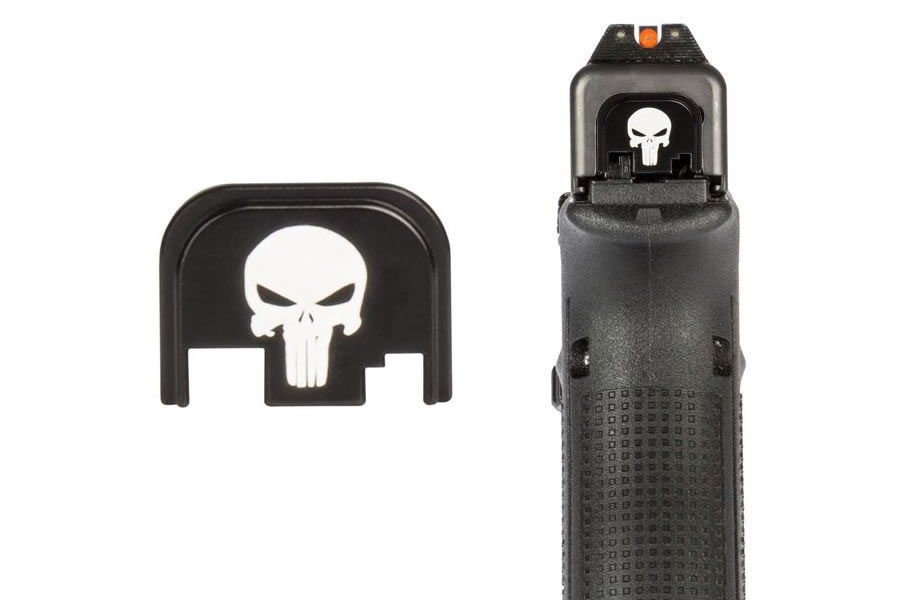 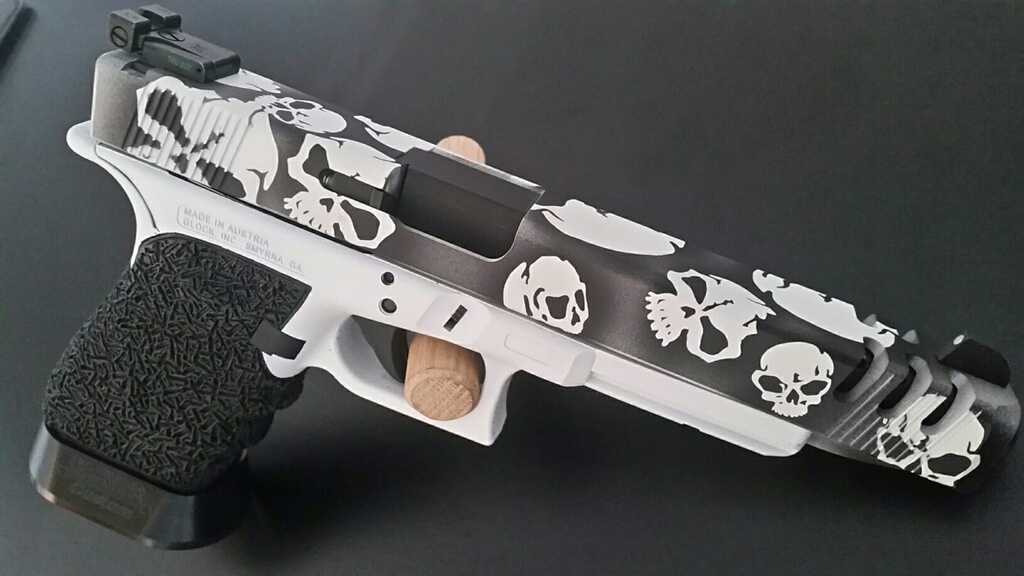 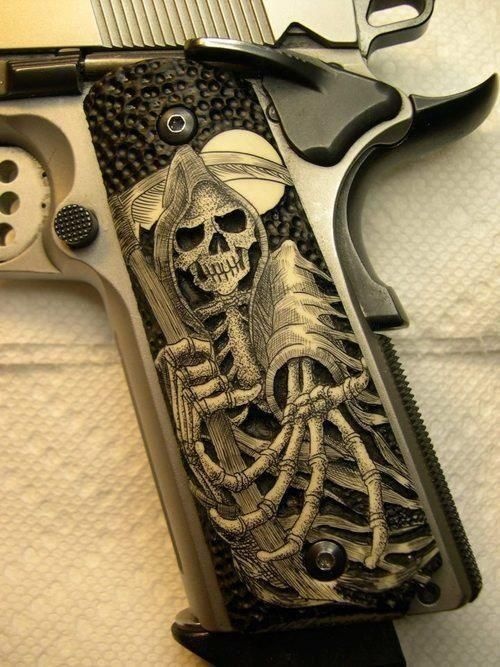 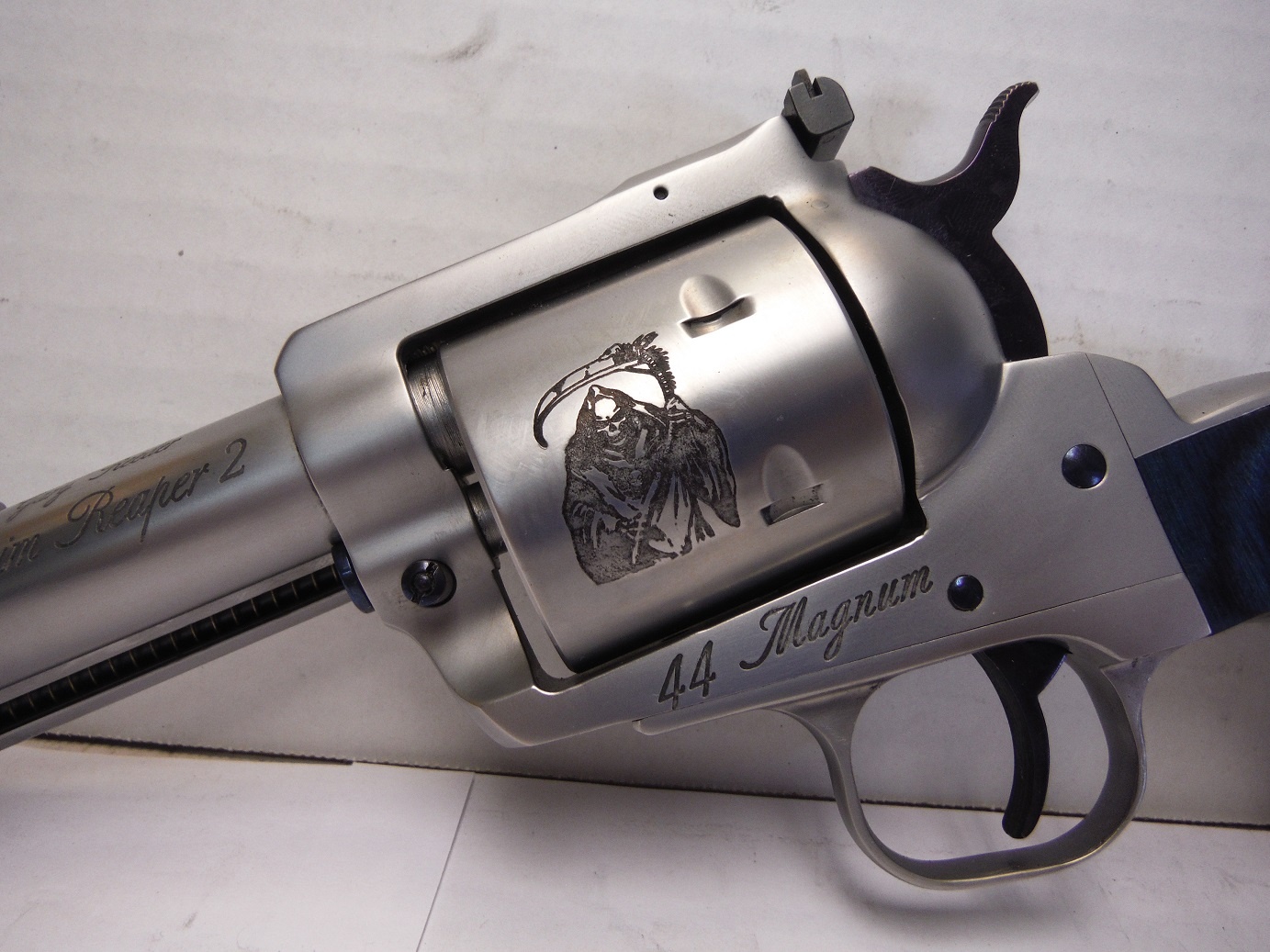 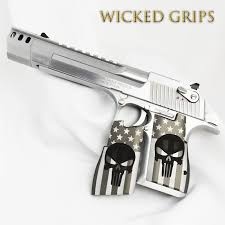 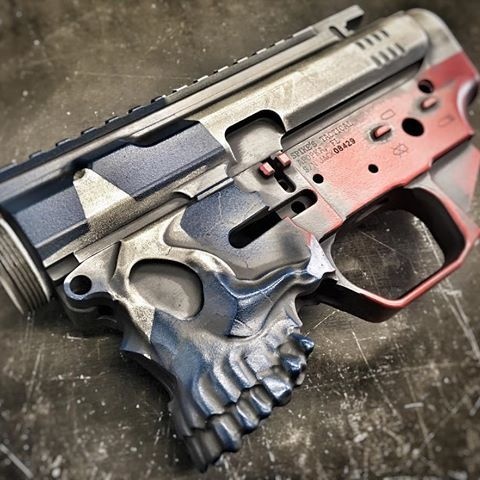 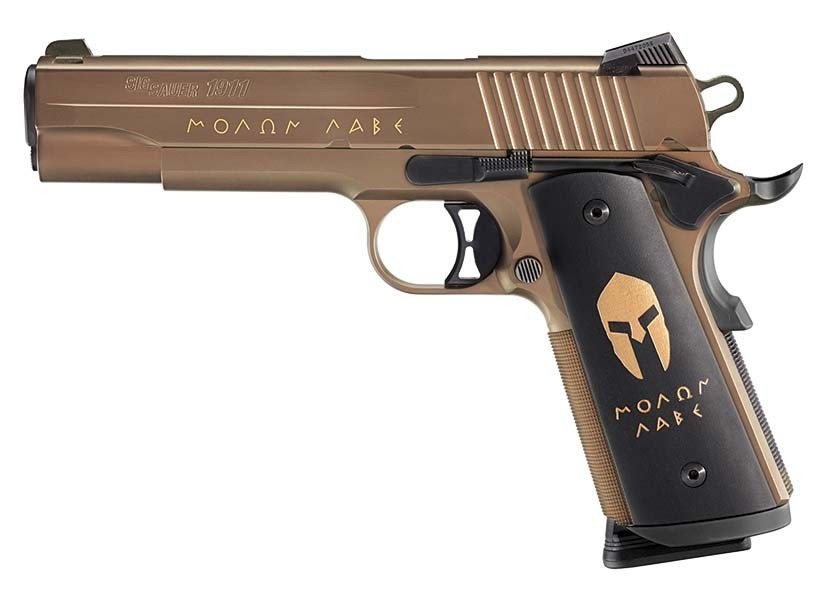 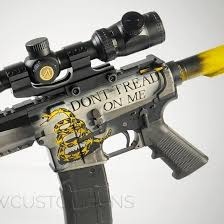 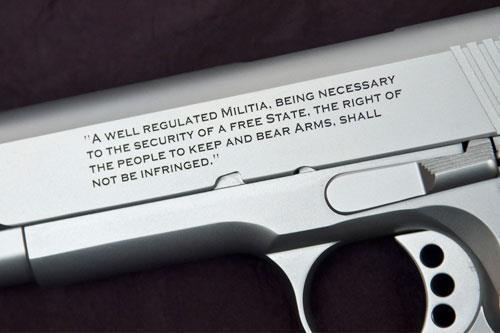 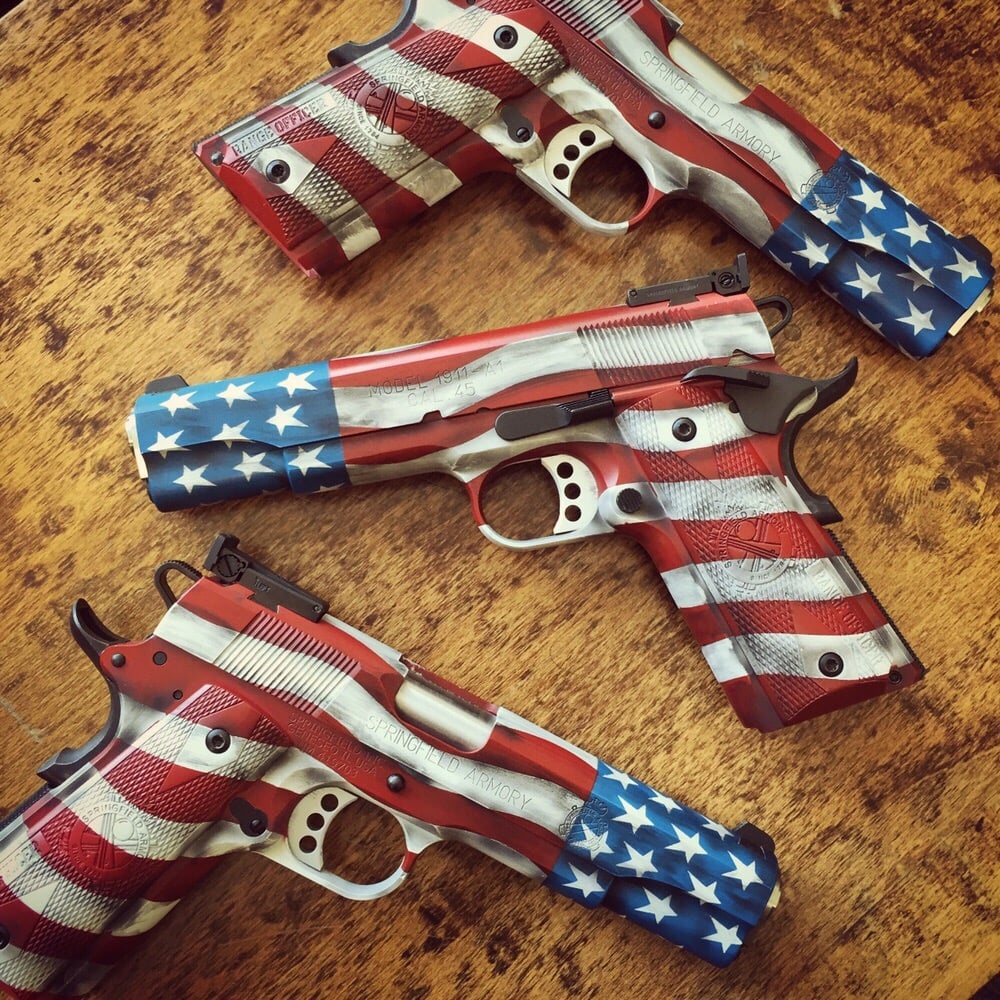 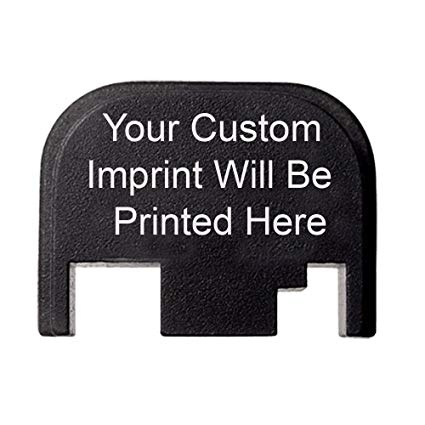 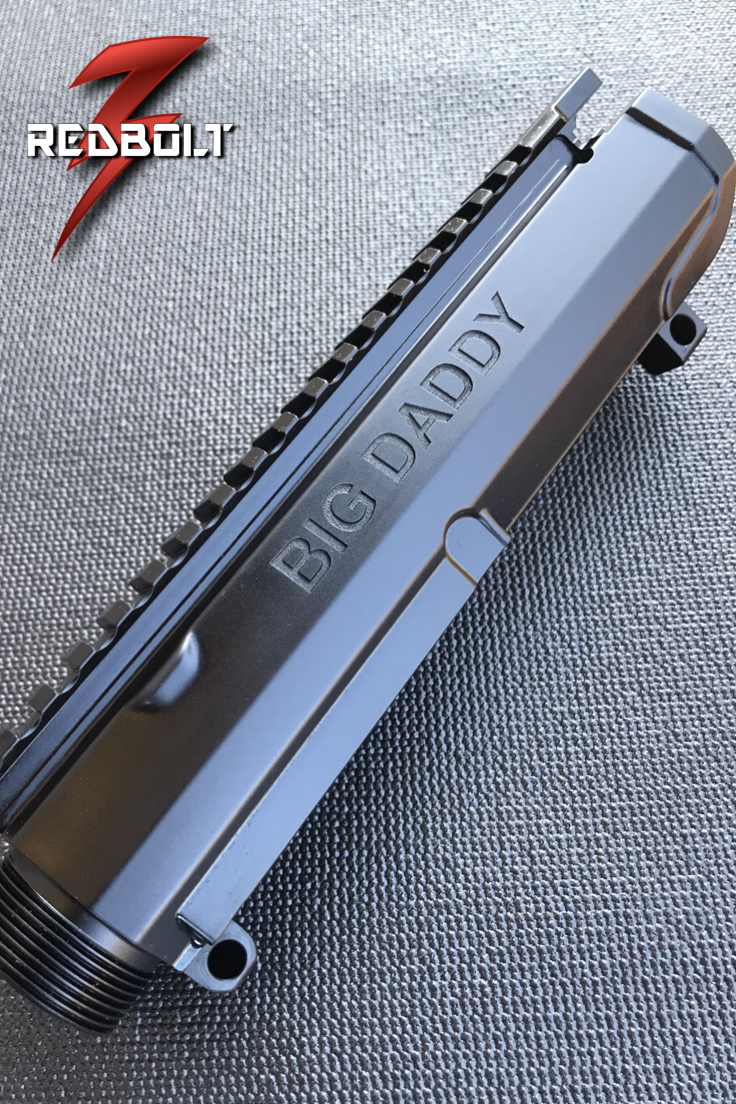 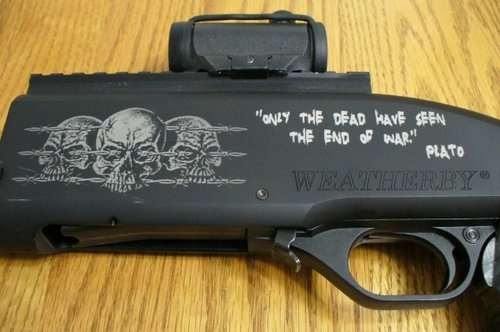 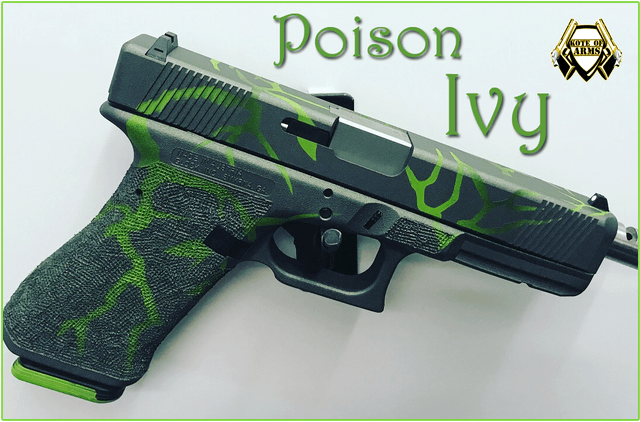 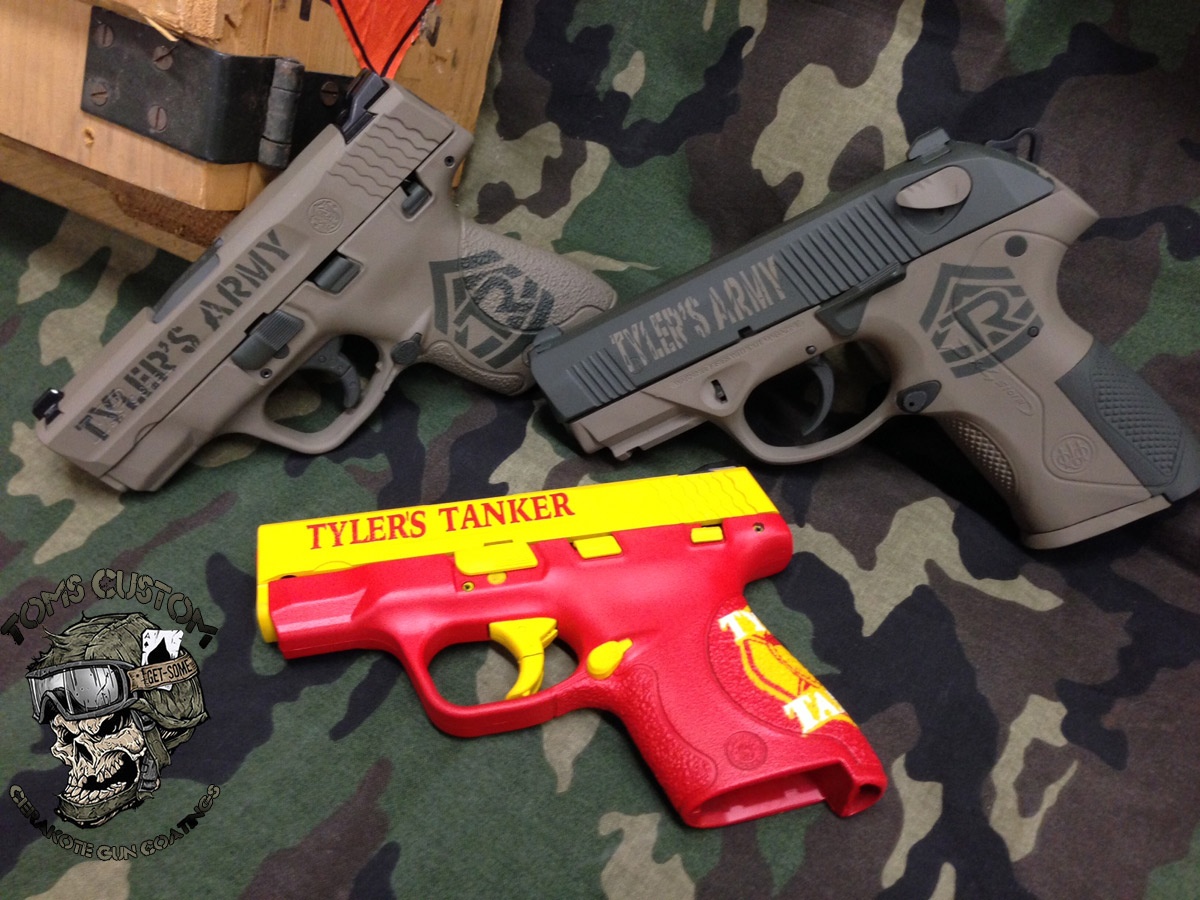 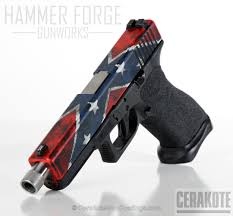 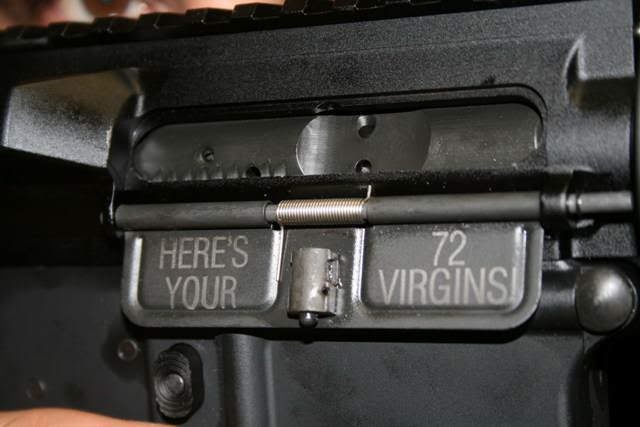 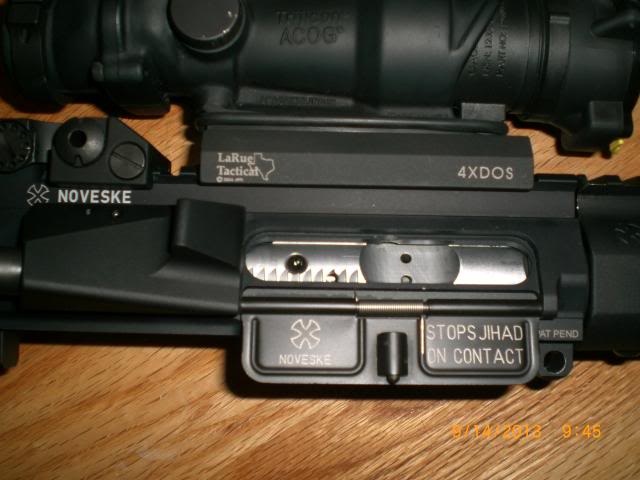 Customization doesn’t stop with the gun. Think about the shirts you wear, and the stickers you put on your gun cases, vehicles, or your home/property. 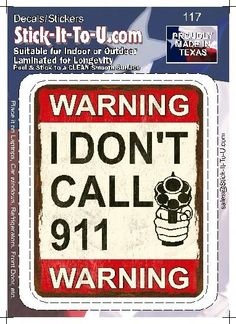 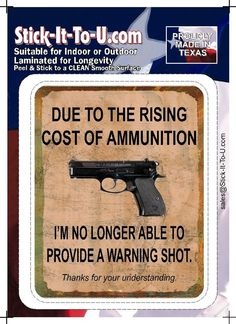 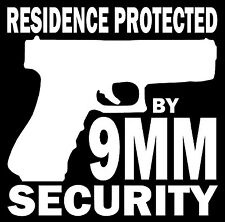 Do you want to have the gun you carry, or use for home defense to be accessorized like the items which are so popular today? Do you wan to wear clothing that identifies you as a pro 2A person if you happen to have to defend yourself with a gun? What could the prosecutor or jury pool from the above mentioned case from Orgon do to your life if you do? You may be thinking, “stop being such a wuss, and do what you want, it’s a free country.”

I think before I started researching this topic, I would have agreed. As I have mentioned, my carry and home defense guns have always been bone stock, and no frills Glocks and Mossbergs. However, it was because I didn’t want any of my custom expensive guns being destroyed in an evidence locker if I had to use them in self defense. I have learned a lot in my recent research, and it has reinforced my decision to have stock guns for self and home defense, even if it’s for completely different reasons.

Harold Fish was 60 years old and retired. He woke up one day to go hike in the wilderness as he often did in his idealic retirement life. A dirty prosecutor, a biased jury, cost him $700,000 in attorney fees, and 3 years in prison. He only survived 3 more years after his conviction was overturned, and he was released. A huge factor in his illegal prosecution was the gun that he used in self defense. I’m not a Debbie Downer. I love custom guns. I own custom guns. I think people should customize their guns. However, I don’t customize my carry and home defense weapons. Sadly, we have not progressed much in the years since some one had to say “never judge a book by its cover”. As we can see, people still do, and those people may be sitting on your jury should you be unfortunate enough to shoot someone in self defense.