If you have been following the series thus far, you’re probably saying “get to the point already, what do gun and ammo choices have to do with modifications? Just tell me what not to do on my guns, and show me some examples.” Well, if it were that simple, I wouldn’t be writing multi part discussion about what I have learned. It would be akin to telling you what to do to not get cancer. Cancer comes in many forms, and there is no cure. Just like the attempt to demonize guns, and gun modifications. The gun and ammo choice itself can be a “customization” in the eyes of a prosecutor or a juror. Now that’s out of the way, lets get to the topic of today’s discussion, ammunition, and caliber choice.

In the gun world, caliber and ammunition is often a debate over what’s most effective for home defense and carry guns. One factor that is rarely discussed is the impact these choices will have on a prosecutor or a jury should you ever have to use your weapon. Let’s begin with a case I’m familiar with since I am from Arizona, the prosecution of Harold Fish. Harold Fish was convicted in part, because an unethical prosecutor (who was later himself convicted of prosecutorial misconduct and did prison time for his part in this case) convinced a jury that Harold Fish was guilty of second degree murder as opposed to self defense because of his choice in weapon, caliber, and ammunition.

He used a Kimber 10mm, with hollow points, to shoot a man who attacked him while he was on a hike in the wilderness. The prosecutor successfully convinced an Arizona jury that the gun was “more powerful than what the police had” , and the bullets were made to kill. (His case was overturned by the appellate court, but he spent 3 years in prison until his release.)

Here is an excerpt from his grand jury indictment proceedings.
“Fish was grilled about whether the Kimber 10mm was one of the ‘most powerful’ guns that he owned. [Id. 193-94]. He was questioned extensively about the hollow point bullets that he used. [Id. 194-95]. Fish was asked about the impact of a hollow point bullet upon a subject, which admittedly causes the bullet to expand. [Id. 197-98, 257-59]. He was asked about the written training materials that he received when he took a concealed weapons course. [Id. 199-200]. Fish was questioned extensively about the safety mechanism on the 10mm handgun. [Id. 201-202]. He was questioned about whether or not the gun was loaded in the automobile during his drive to northern Arizona. [Id]. None of this evidence was relevant to the self-defense issue.”

Here is a look at what a prosecutor is capable of doing in order to gain re-election. It also shows how law enforcement can not interfere with the conviction of an innocent man even though they did not want to press charges.

This is a great quote from my source material.
In this day and age, the Internet provides a fair amount of really good advice about self-defense considerations. It also provides an incredible amount of extremely poor advice. One of those subjects arises when the topic of guns and ammo come up, and misguided but otherwise well-meaning people spout off saying: “It doesn’t matter, all that is important is that the shooting was justified.
The problem with that advice is that a shooting is justified only after the prosecutor, district attorney, and judge or jury decide it is justified. If the prosecutor or district attorney is bent on getting an indictment, he or she will attempt the Harold Fish grand jury protocol, painting you as a Rambo-type gun nut, using your choice of weapon–and perhaps even your entire gun collection–against you.
https://armedcitizensnetwor…

Here are example you should avoid in my opinion 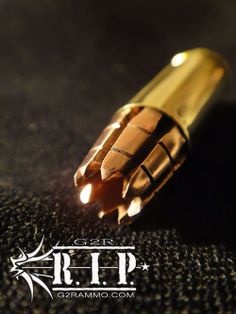 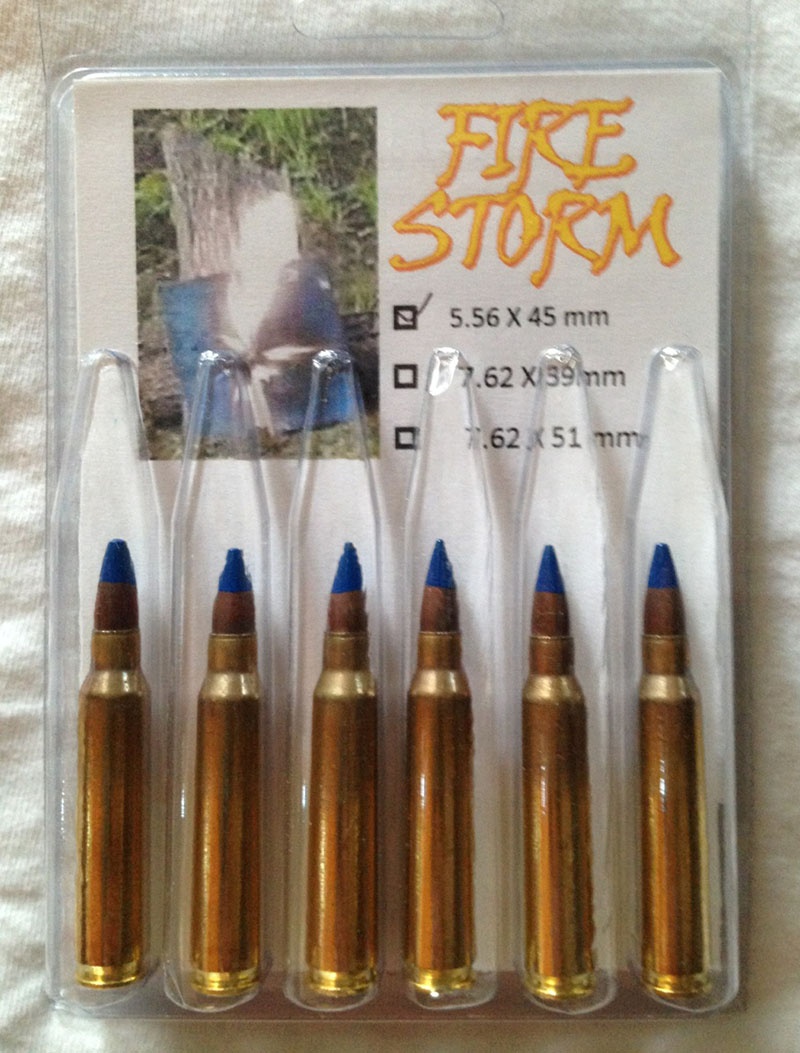 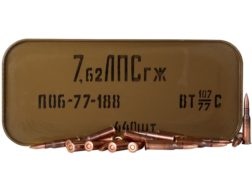 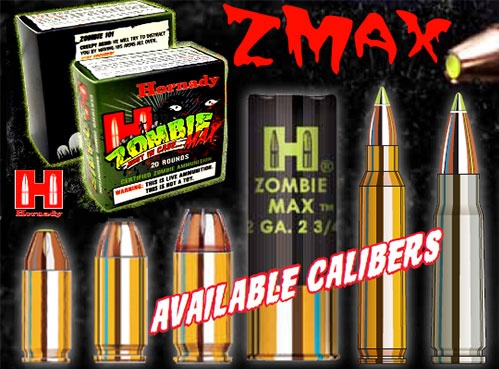 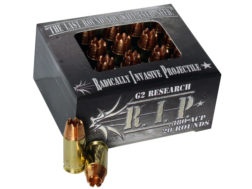 Here are examples of ammunition that would be better choices, again in my opinion 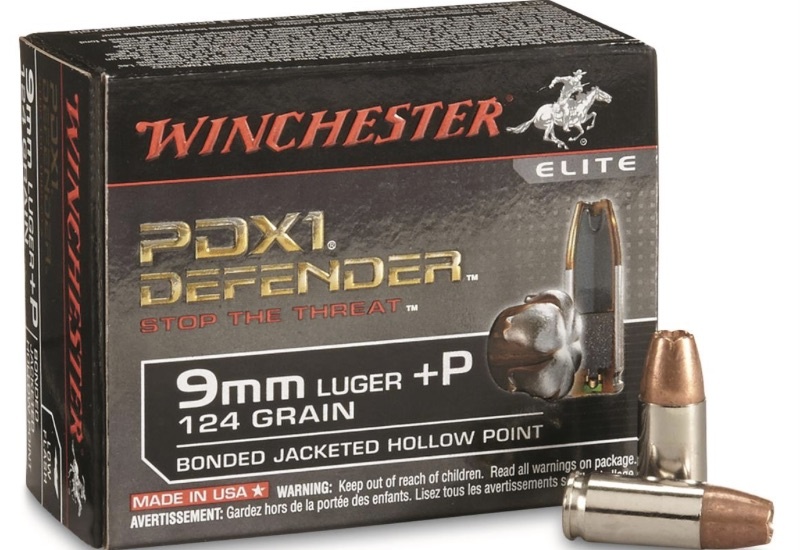 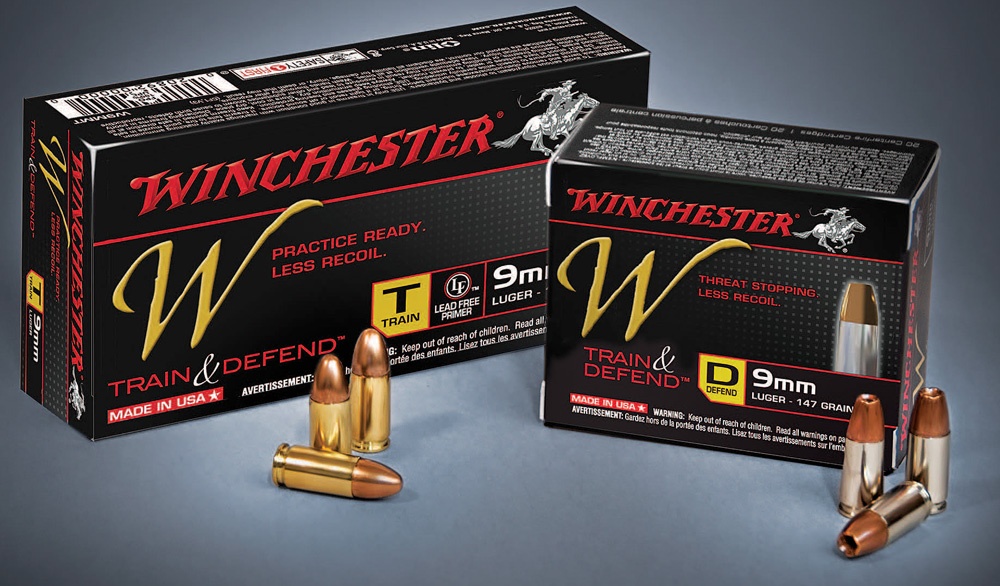 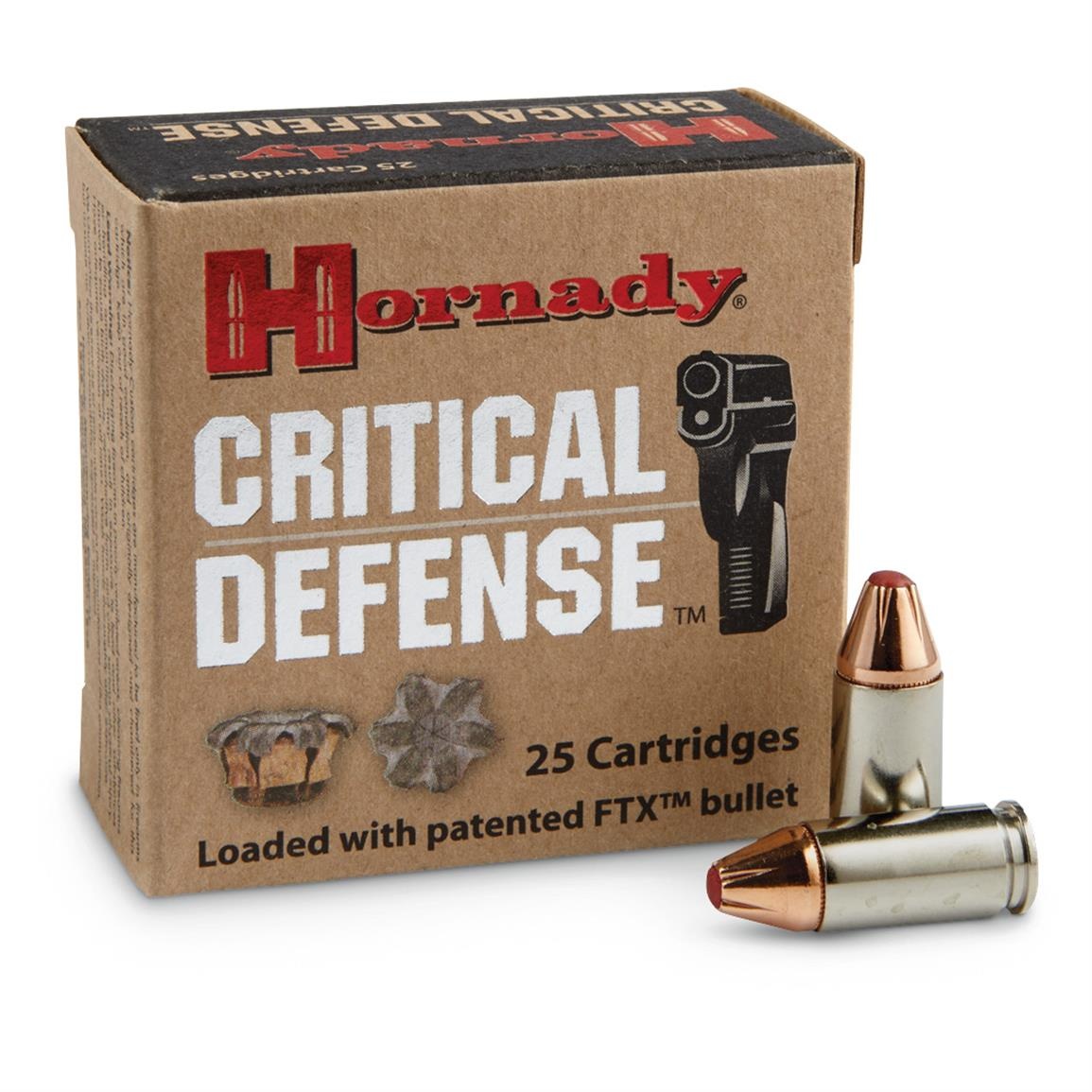 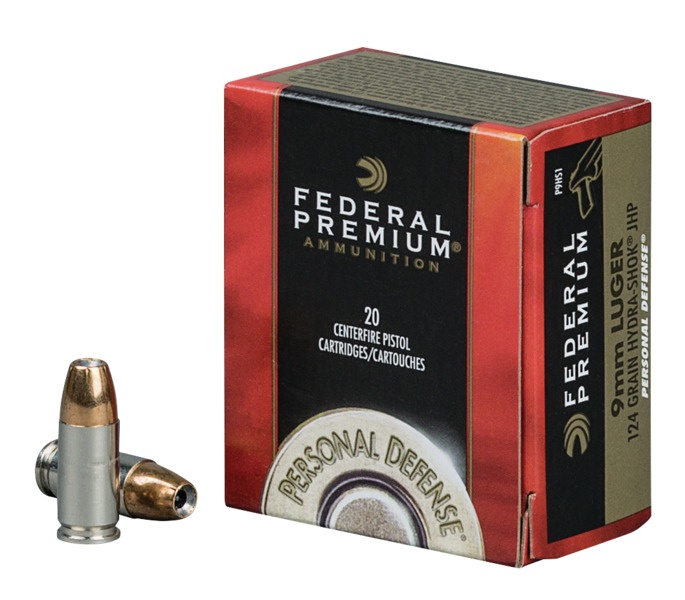 I apologize for the article being this long. I’d rather have the readers berate me for being long winded, than to give an irresponsible opinion on a very crucial topic. At the end of the day, the choice is yours on what you believe to be best for your situation. I’m only providing my opinion as food for thought. Tomorrow, we look at triggers, and internal modifications in part 4.