Gun modifications can be done to virtually any part of the gun. The biggest “customization” you can make is choosing the guns themselves. The media, social media, educational system, entertainment industry are waging a propaganda war on the 2A for the anti gun faction of the government as we speak. Basically, guns are bad, and gun owners are worse. Public sentiment towards military look alike guns is as bad as it’s ever been. Knowing this, there are factors one should look at when choosing a carry and home defense weapon, in my opinion.

Like many gun owners, I own guns which can be multi purpose, or specific in their intended use. I have hunting, carry, home defense, and “go to war” guns. My carry guns, and home defense guns are bone stock from the factory, and in common self defense calibers. They are also a widely recognized as in common use for their roles.This is just my personal choice based on advise from my firearms attorney, friends in LEO, and the research I have done over the years. With the increase in negative public perception of guns (some locales are worse than others), I chose my carry and home defense weapons to be models and calibers which are effective, yet not out of the norm in appearance to the average person who may be sitting on a jury of 12.

Appearance is everything when it comes to people who are not knowledgeable about a topic. For example, unless you’re a herpetologist, you are told all snakes are venomous. People who are not gun owners or anti gun are taught all guns are dangerous, and the bigger the caliber, and the more military like the gun looks, the more dangerous it is. To the general public, guns associated with movie characters, and criminals have a good connotation or bad depending on who is toting the gun.

While I own examples of the following guns, I don’t use them as home defense or carry guns based on public opinion, and the fact that I can find comparable effectiveness in an alternate platform more acceptable in the eyes of a potential juror. Personally, I would not employ these type of weapons as my option for home defense or carry guns, based on appearance alone. ***This is just my opinion***. 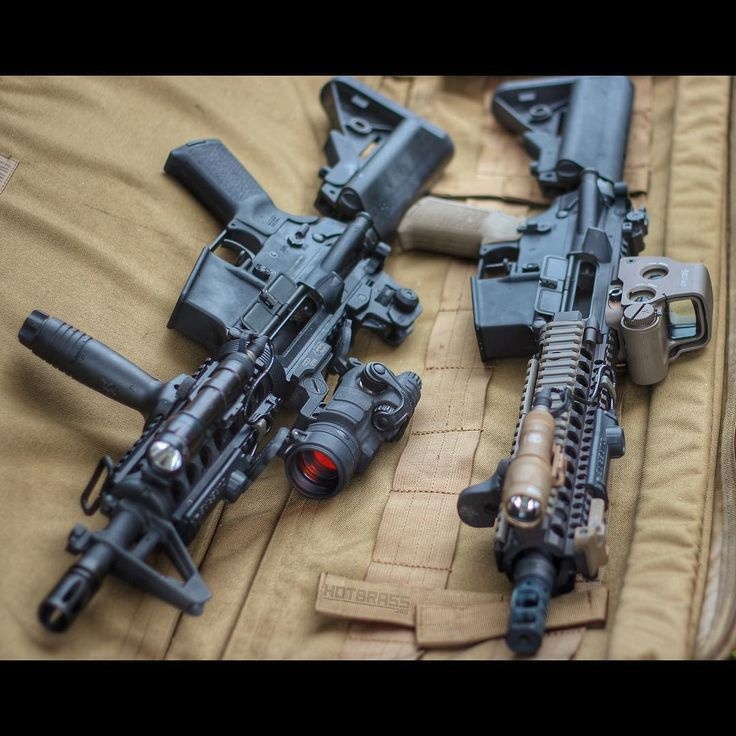 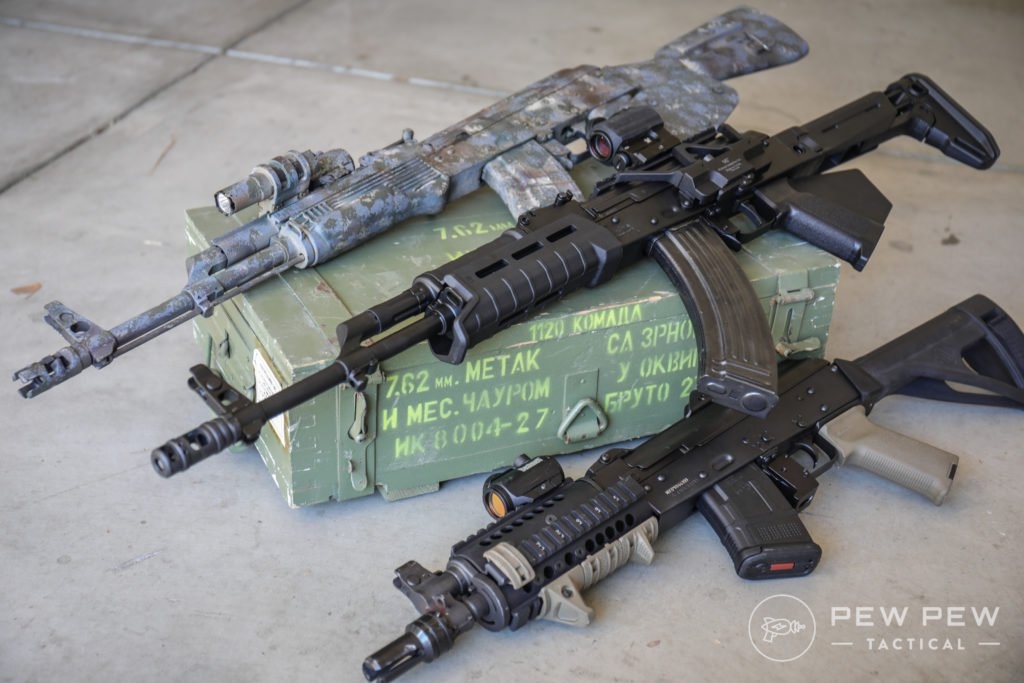 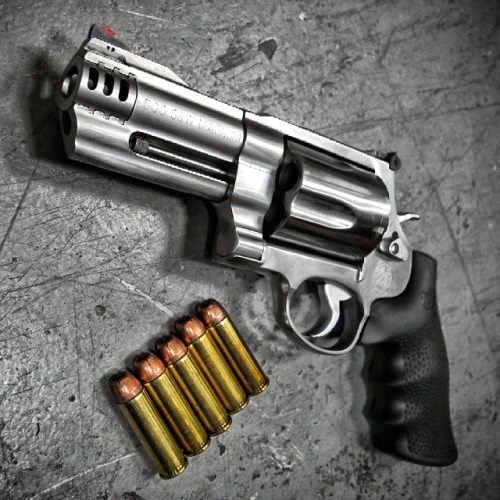 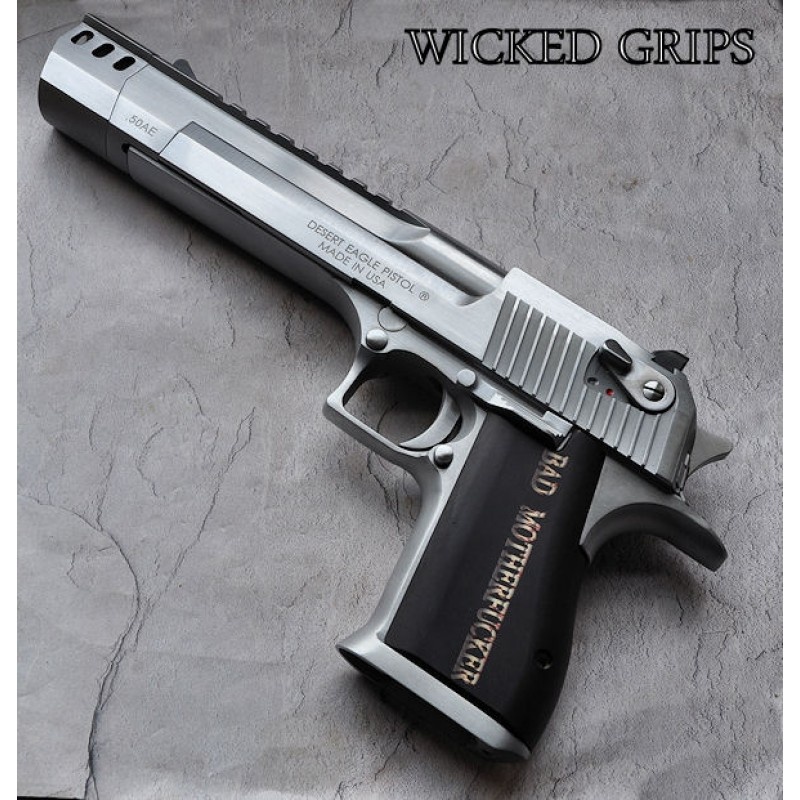 While the weapons featured are great for their intended applications, they are not good choices for carry, or home defense. In the eyes of an aggressive, if not unethical, prosecutor or an uninformed juror, choosing one of those weapons could be the difference between your freedom, or jail time. Yes, with a good attorney and a lot money, money you may not have, you can defend yourself and prevail.. That is if you can afford a top flight attorney, and the expert witness testimony required to explain to a jury that those guns are no more deadly than these . 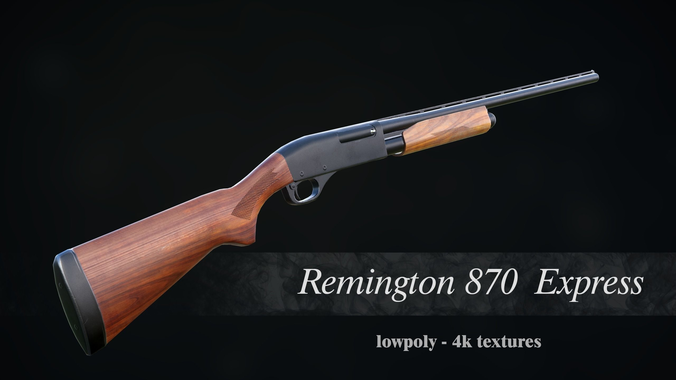 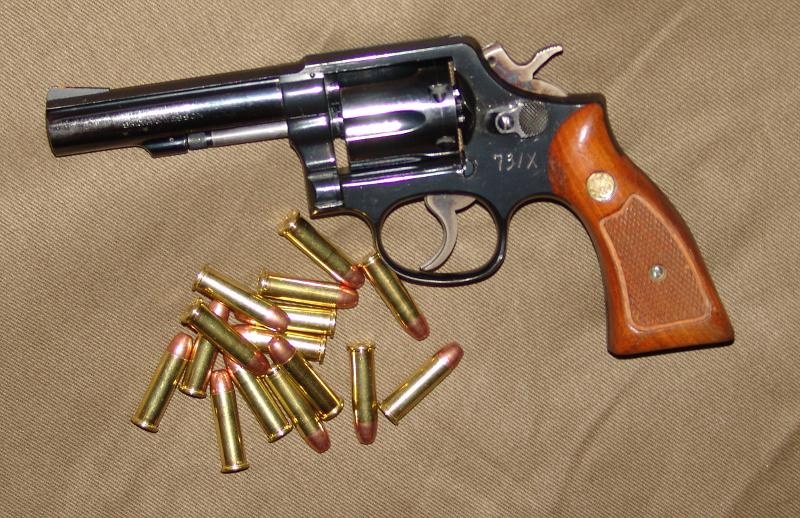 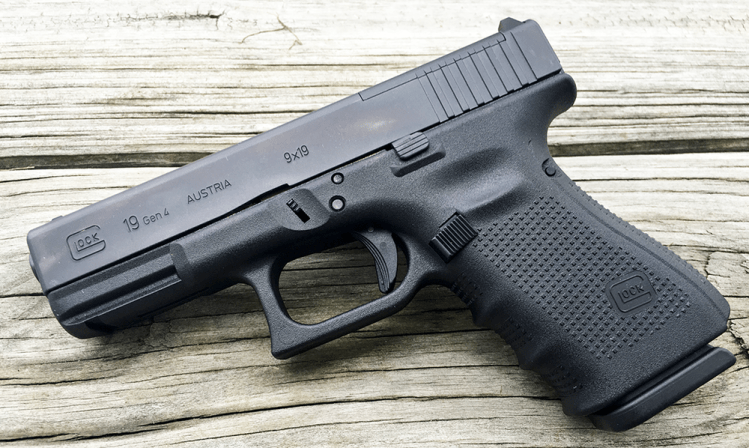 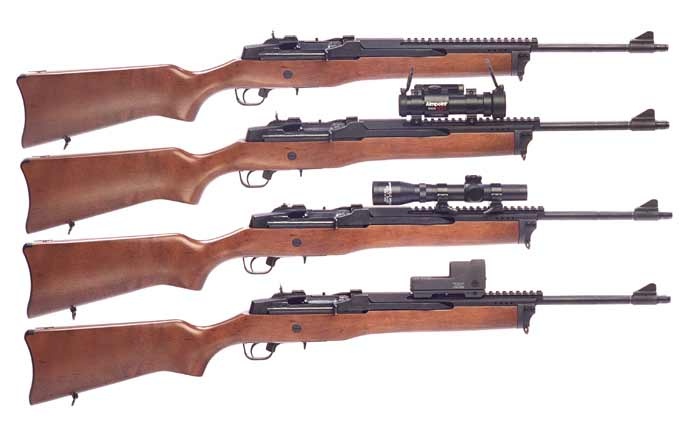 The weapons above are just as effective for defending yourself at home or on the streets. They are in common use, shoot common calibers, and are just as effective as their dressed up counterparts shown earlier. More importantly, the manufacturers describe their use as SELF DEFENSE and SPORTING. The moment you shoot someone in self defense, the police and prosecution team will be trying to determine your state of mind, and intent. Employing weapons which may prejudice them in their opinion of your actions could cost you a lot of money or even your freedom. Again, this is just my personal opinion. At the end of the day, it’s no one’s business what you carry or defend yourself with. Tomorrow, we take a look at ammunition choices, and why there maybe some choices to stay away from.