Many gun manufacturers are producing guns which are described as “practical/tactical”. The first time I heard the term used was my introduction to the Glock 34. The G34 is a base gun for competition shooters, but is also favored by gun owners for self defense and OWB carry when concealment is not a priority. It’s the gun John Wick uses as his primary firearm in the sequel (although his version is highly customized). Most non competitive shooters who opt for the G34 love the longer sight radius offered by the 5 inch barrel.

With the success if the G34 and it’s “practical/tactical” designation, most every major manufacturer offer guns with a similiar theme. A gun you can use in competition as well as a self defense gun. HK is shipping long slide kits for their VP9 line (their competition model is on the way as well), SIG has the P320X5 version of the P320, and the list goes on to include 1911 long slides of countless makers, if you don’t care for polymer striker pistols. The latest maker to join the party is Beretta. They are introducing the 92x.

The 92x is a railed all steel version of the 92 series. It will come with the Vertec frame and a Brigadier slide (Beretta fans know what I’m talking about). It will be heavier than your standard 92, and its best feature, in my opinion is the trigger. It will be 6.6 lbs in double action, and a feathery 3.3 lbs in single action. Pushing close to 1911 trigger weights is never a bad thing. With the aforementioned rail, a light or laser can be attached to make it practical for home defense duty. Another “practical/tactical” choice is for Beretta fans. And of course, it retains the open slide, and classic lines of the 92 series. Prices and delivery dates are not yet announced. 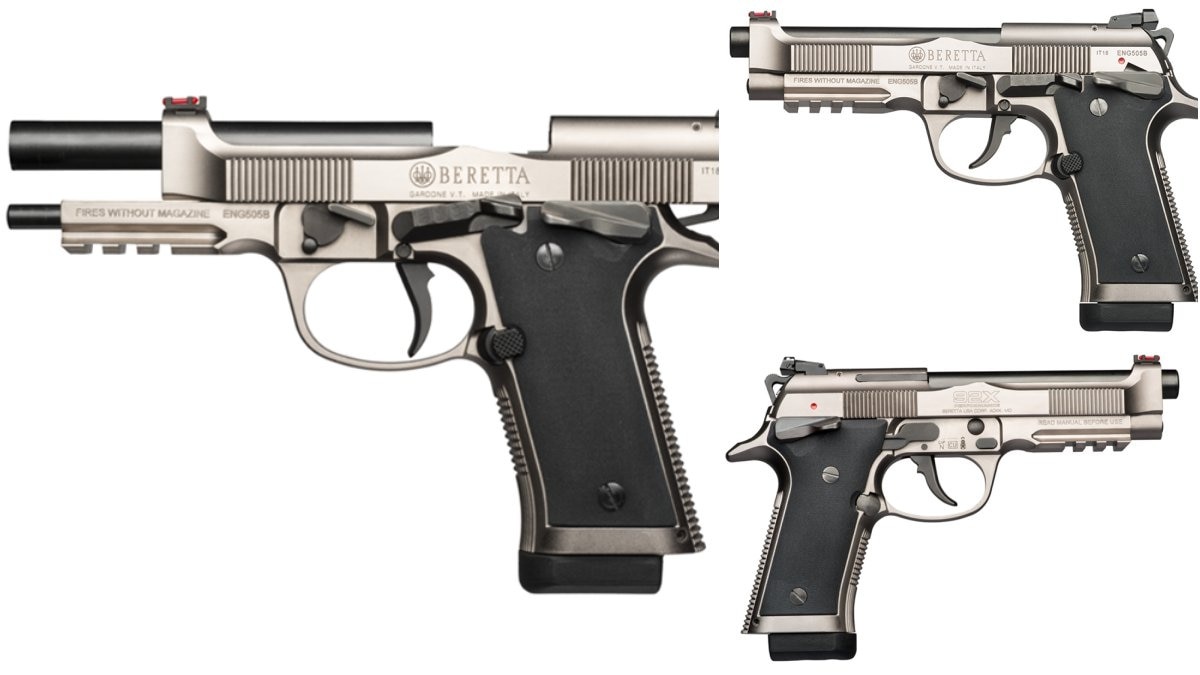 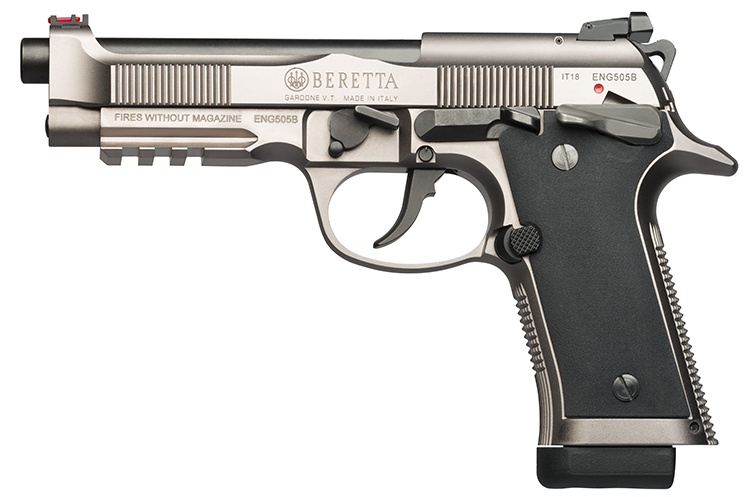 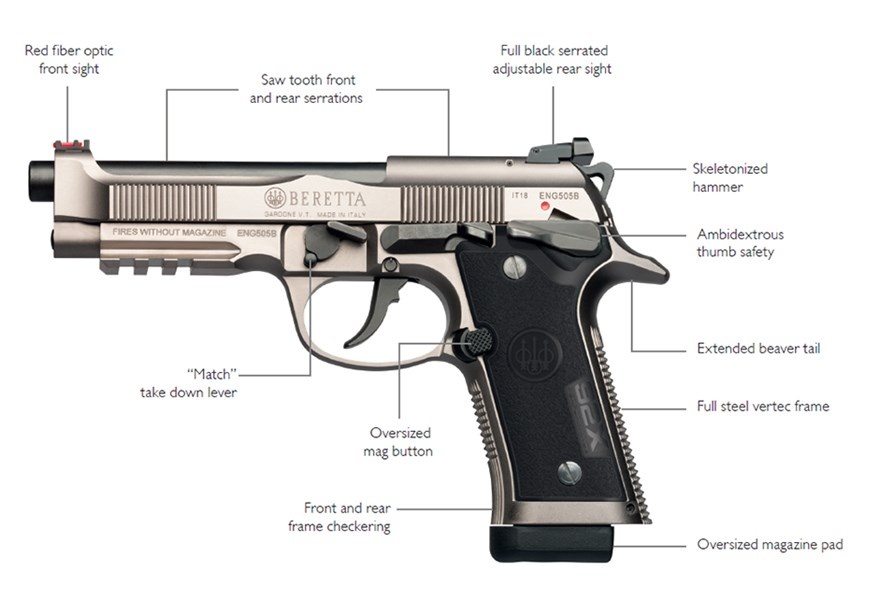 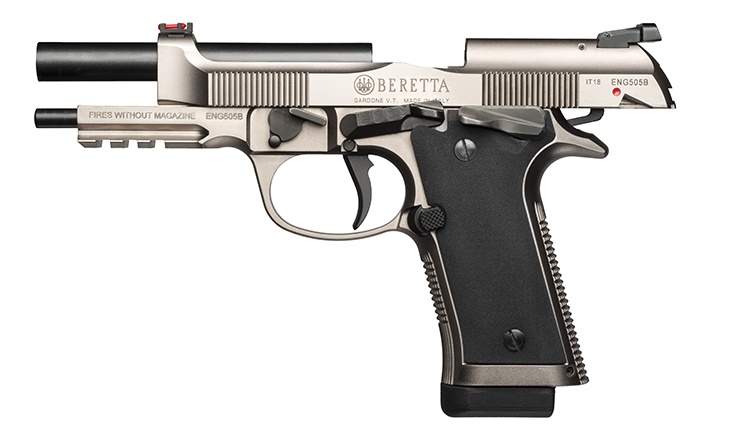 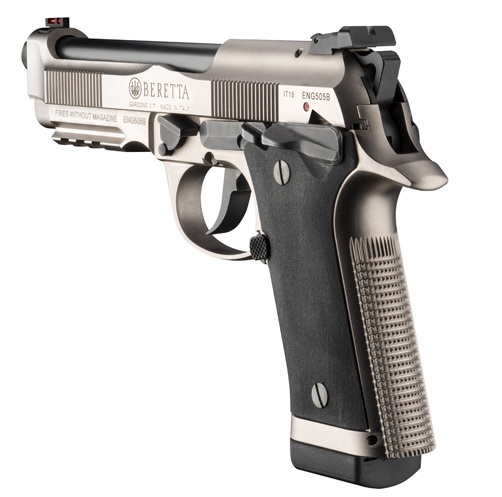